EDR – How Automation Saved Days’ Worth of Work

EDR’s data enables $1 trillion in transactions per year and its clients include some of the world’s largest financial services companies. It wanted to automate some of its information sharing processes to save time and collaborate more effectively with its clients.

With over two decades of experience delivering the most comprehensive environmental risk data in the United States, EDR provides data and workflow tools to manage all aspects of property due diligence and compliance.

EDR’s data enables $1 trillion in transactions per year and its clients include some of the world’s largest financial services companies such as Wells Fargo and JP Morgan. Many law firms, environmental professionals, insurance companies, and government agencies also rely on EDR to make informed decisions on real estate issues.

Modus and EDR have created an outstanding partnership over the years. Our consultants had previously led AWS deployment and Agile transformation at EDR. Here’s how Modus helped EDR introduce automation into their processes, significantly boosting their overall efficiency and increasing their client satisfaction.

Dynamic data refers to information that is updated periodically. EDR’s clients captured it using forms based on their own templates.

Review memos are documents with complex data that EDR created for its clients. This is a critical aspect of EDR’s service as this data helps clients make important decisions involving millions of dollars.

The rationale behind both the changes was to optimize the process for EDR’s clients without compromising security or performance. Only the authorized users were able to access the information.

These solutions were a major win for EDR and its clients. Many of EDR's major clients were impressed with the automation.

Our first step was to audit the existing code base. What the team found was that there was a tight coupling between three different apps, all built with an inefficient architecture. That resulted in a lot of redundancy between those apps. In addition to that, the applications were written for PHP 5.3, meaning the older code was a mix of SQL, HTML, CSS, JS, and PHP. The next steps were clear: improve the architecture and remove the coupling between the applications.

First, an update to the latest version of PHP was necessary. After the team had PHP 7 in place, they focused on the rapid creation of new REST APIs with the modern Laravel framework. This laid the foundation for a refactoring of existing code to bring it in line with PHP best practices. These updates left EDR with a codebase that was much easier to read and maintain.

Then, our engineers refactored EDR’s legacy code by introducing microservices. The modular architectural style of microservices helped in making EDR’s cloud-based tools more scalable.  Smaller codebases also facilitated quicker deployment. Migrating the EDR dev environment to Docker laid the foundation for this change. The modernization process also allowed our team to uncover bugs and security threats from the older code. Selecting Laravel helped us quickly remediate security concerns caused by SQL queries, which had previously presented security concerns. As with every Modus Create project, the team documented every step of the way.

A Platform To Build On

With Laravel now deployed in a modern architecture, the team could take other steps to improve application usability and performance. In a follow-on project, A Modus team added VueJS, which greatly improved UI/UX.

Unleashing the Potential of Laravel

Laravel is an incredible, modern, and mature PHP web framework, and w it was used extensively to solve most of the challenges that we highlighted above. Laravel empowered us to deliver solutions at a record pace without compromising on security.

Would you like to explore how automation can save your business several hours of work every week? Schedule a call with one of our consultants today. 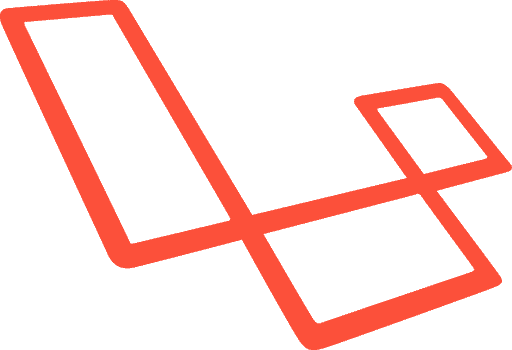