ABI (Audi Business Innovation) is a wholly-owned subsidiary of Audi AG that’s redefining customer experience in the automotive industry. ABI teamed up with Modus Create to create AVP (Automotive Visualization Platform), a tool that visualizes the configuration of any Volkswagen car based on CAD data in real-time using Unreal Engine. With AVP, customers can now witness every conceivable configuration of a car as realistically as possible, and Audi can create marketing assets in seconds.

Since its inception in 2013, Audi Business Innovation (ABI) has created ingenious digital solutions to strengthen the sales and distribution processes of Audi AG. It’s one of the pioneers driving digital transformation in the automotive industry.

In 2019, ABI discovered Modus Create in an open-source community, and both teams instantly experienced a culture fit. Since then, Modus Create has worked closely with ABI to solve its strategic challenges with next-gen technologies.

In 2020, the Covid-19 pandemic severely affected all industries worldwide, particularly the automotive industry. Without physical showrooms, purchasing and customizing automobiles became a major challenge for customers.

Additionally, Audi had a high dependency on external service providers to create visual assets for its products. Its 17 different car lines required new imagery and videos every few months.

ABI decided to create a platform that provides an intelligent showroom experience to customers. The platform would combine digital and real-world touchpoints, and offer a cohesive purchasing experience to buyers.

Both Modus Create and ABI teams included a diverse group of technologists skilled at asynchronous, remote work, which simplified collaboration. Additionally, the team added a crediting system & implemented an analytics board in Tableau, to help ABI track the platform usage across markets & make data-driven decisions for the future.

AVP quickly became one of the flagship products of Audi Business Innovation, sparking innovation not only at Audi but its parent company Volkswagen AG.

More than 1,000 dealers already use AVP’s visualization in 27 markets worldwide.

AVP allows buyers to experience every conceivable configuration of a product/car as realistically as possible. Through kiosks in physical showrooms or in Audi’s digital showrooms, users can fine tune hundreds of options to see what their dream car would look like. The photorealistic visualization greatly simplifies the purchase experience, as users don’t need to visit specific stores to find their configured model.

Did you know that several images and videos during the launch of Audi’s e-Tron GT and Q4 e-Tron models were created by AVP?

For example, this promotional video of e-Tron GT was completely real-time rendered with AVP.

“Before AVP, you would have to fly to different environments with a crew and take several photos. Now, you can do that all in a movie-level 3D rendering space,” says Patrick Sheridan, CEO, Modus Create.

AVP’s success has attracted interest from other groups within the Volkswagen Group. For example, ABI plans to deliver about 100 million images each year for Lamborghini alone.

AVP portal at an Audi showroom 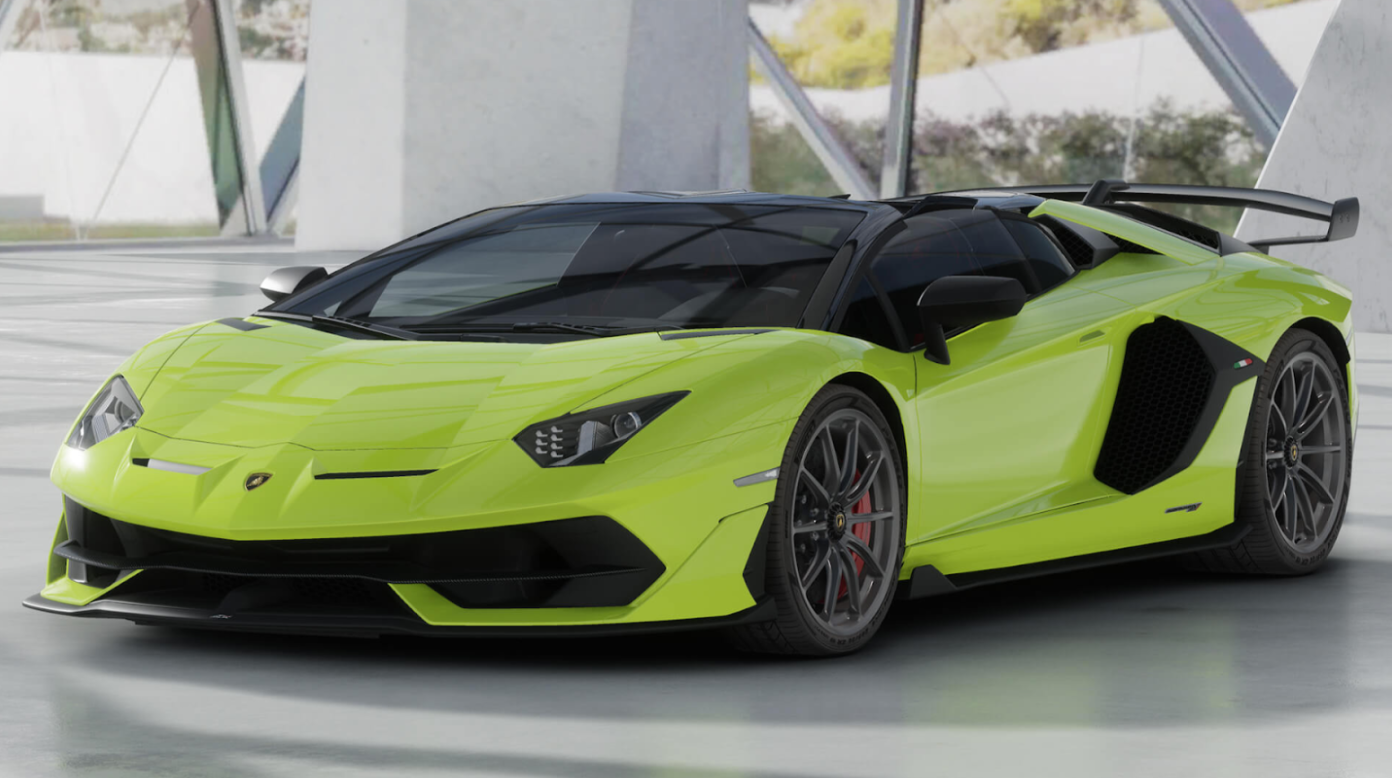 A Better Experience for Creators and Buyers

The lines between digital and physical are blurring. With AVP, Audi Business Innovation (ABI) aims to combine the digital and real world touchpoints for end customers and for the dealerships/sales into a seamless customer journey. This aligns well with Modus Create’s idea of every company being a technology company in the digital age.

The alignment of views facilitated Modus Create’s shift from a supplier to a long-term partner for ABI. What started with one front-end engineering project eventually led to multiple engagements involving design and product. Today, Modus Create and Audi Business Innovation are collaborating on several cutting-edge projects to digitize the automotive industry.

New Time to Market, Down from 6 Weeks

Whether it’s automotive or healthcare, education or finance, the world’s high-integrity industries are in the middle of massive digital transformation. Modus Create helps organizations shift their business strategy and customer experience to be digital-first. Curious how we can help your business? Talk to Modus.